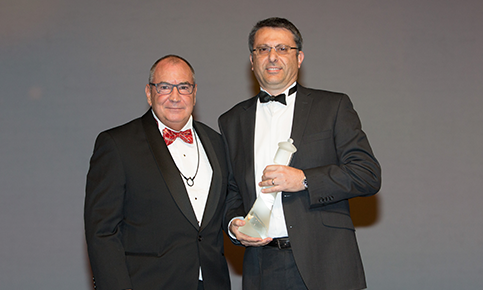 Golden North has won two major awards in the South Australian Food Industry Awards night! The company was thrilled to be recognised by both industry and consumers alike, with the industry-voted Hall of Fame Award and the consumer-voted Tasting Australia Award!

“We would like to thank all consumers for the amazing love and support towards Golden North. Proudly South Australian owned and made, we source our milk and cream from local dairy farmers since we first started in 1923 at Laura. It is our commitment to support local businesses to further grow the South Australia economy. In the years ahead we will continue to produce more delicious, high quality and innovative ice cream for our consumers.” said Peter Adamo, Managing Director of the company.

The Golden Story In The North