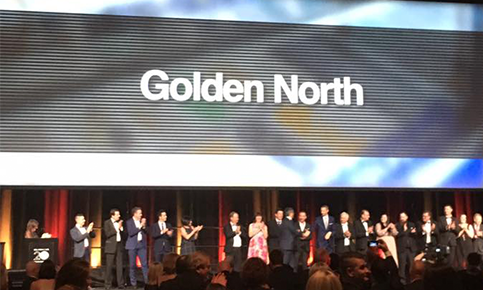 Golden North has been producing ice cream at the facility in Laura in South Australia’s mid-north since 1923. A significant employer in the region since those early days, Golden North makes it their mission to contribute to their local community as much as possible through activities including sponsoring local sporting clubs and supporting fundraising events and local causes such as the Southern Flinders Football Club, Make a Wish Port Pirie and the Laura Country Music Festival – to name just a few.